Steven oversees Apollo’s and its portfolio companies’ legal affairs and operations. He is also actively involved in many operational tasks at Apollo and provides frequent advice on deal structures based on his previous experience as a corporate lawyer. Steven is a fully qualified lawyer in both Germany and New York, USA. Before joining Apollo, Steven was part of the corporate / M&A practice of Germany’s leading law firm Hengeler Mueller. During this time he gained broad experience in the biotech and healthcare industry and was involved in numerous venture capital deals. Steven was also seconded to Siemens Healthineers AG right after the IPO and was Siemens Healthineer’s first member of the legal capital markets team. He received his PhD from Bucerius Law School in Hamburg where he also did his law studies. Additionally, Steven completed the Master of Laws (LL.M.) program at Boston University School of Law, where he was awarded a scholarship from both the Fulbright Commission and the German National Academic Foundation (Studienstiftung des Deutschen Volkes). 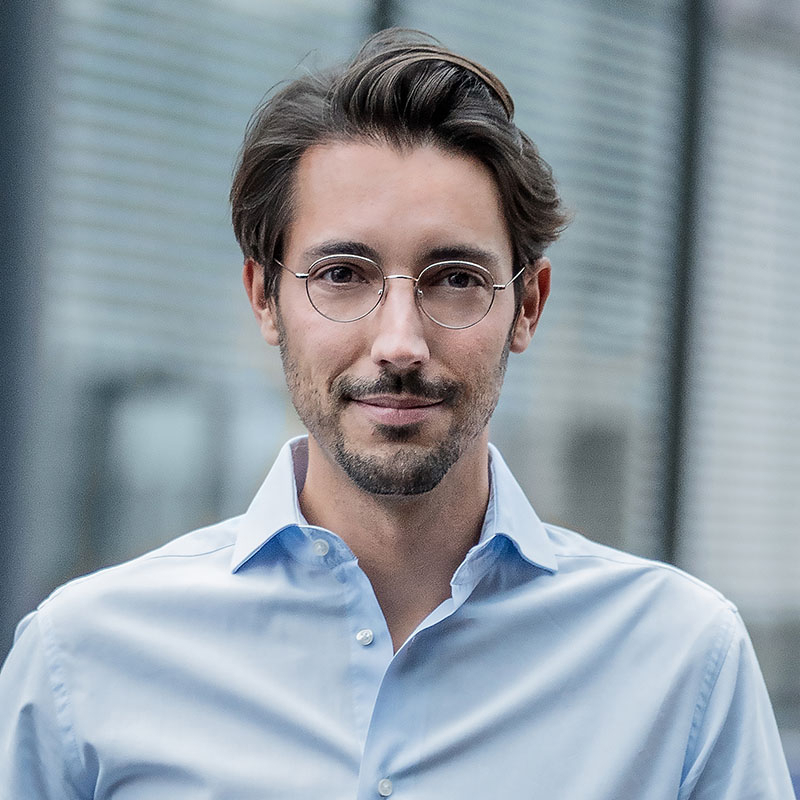